The first School structure program away of Nepal. In co-operation with the relief organisation Oman & Sons Association. 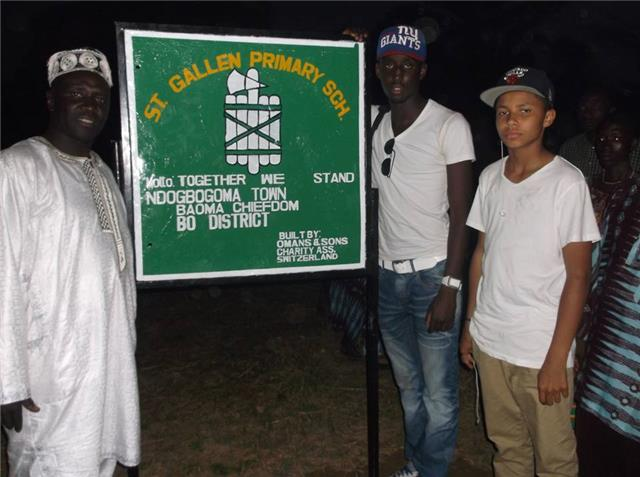 Hamidu Mansaray, the president of Oman & Sons Charity Association engaged himself for a new building in its homeland community. He looked to provide some donors in Switzerland around for a new school building for approx. 200 children. The school building realized by the honorary employment of the community inhabitants. ibbo financed the roof for the new primary school in Ndogbogoma. It was financed to our 10-year old anniversary. The school was inaugurated ceremonialy in December 2013. 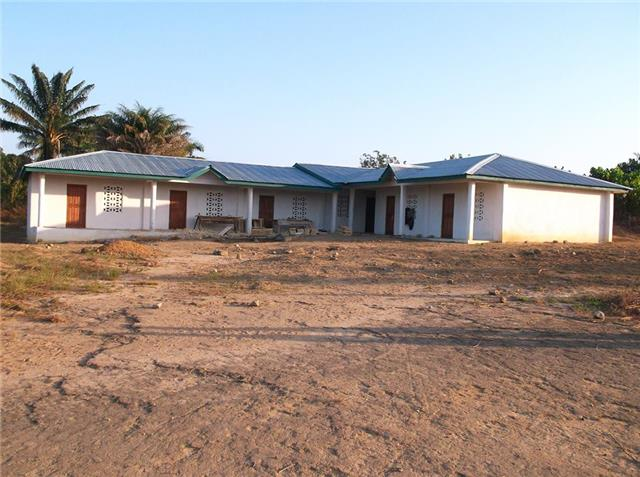 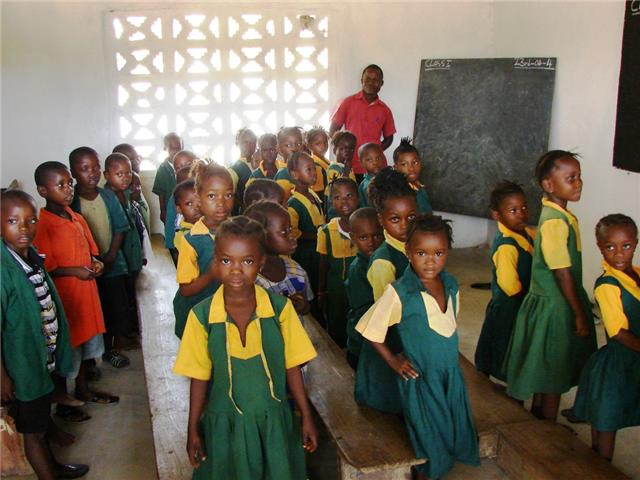 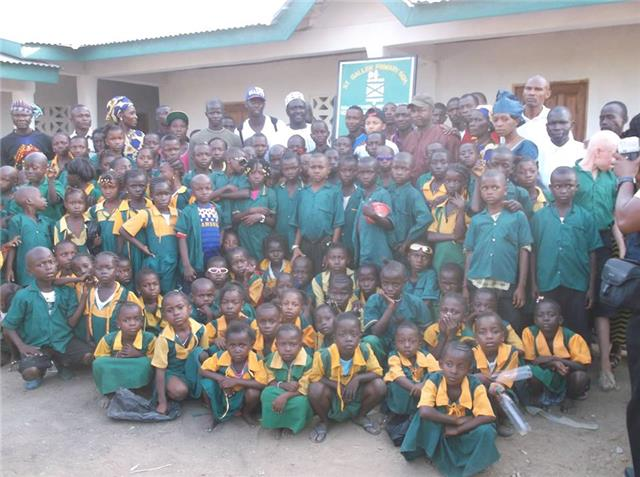