Nepal's population has grown from 9 million people in 1950 to 26.6 million nowadays.

The Nepalese are descendants of three major migrations from India, Tibet and North Burma. Even though Indo-Nepalese migrants were latecomers to Nepal relative to the migrants from the north, they have come to dominate the country not only numerically, but also socially, politically, and economically.

In the Terai, a part of the Ganges Basin with 20% of the land, much of the population is physically and culturally similar to the Indo-Aryans of northern India. Indo-Aryan and East-Asian-looking mixed people live in the hill region. Indo-Aryan ancestry has been a source of prestige in Nepal for centuries, and the ruling families have been of Indo-Aryan and Hindu background. The mountainous highlands are sparsely populated. Kathmandu Valley, in the middle hill region, constitutes a small fraction of the nation's area but is the most densely populated, with almost 5% of the population. 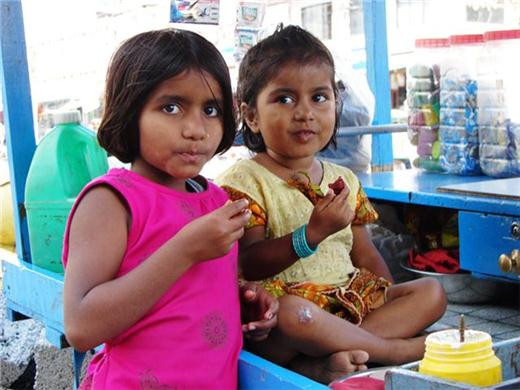 3.1
Cities
The capital, Kathmandu, is the biggest and the most cosmopolitan city of Nepal. Known as the 'City of Temples', it has great temples with historic, architectural and religious importance attached to them. Famous for its rocking casinos, Kathmandu is the meeting point of various ethnic groups. The unique element of the city is that it is a fabled capital of convivial pilgrims and carved rose-brick temples as well as a frenetic sprawl of modern towers and spunky casinos.
The mystical city of Pokhara is rightly called the "Centre of Adventure". With sky touching mountains and dazzling waterfalls, the city is indeed a visitors' paradise. In close proximity to nature, this beautiful city of Nepal offers the most aesthetic panoramic view of the Himalayas. 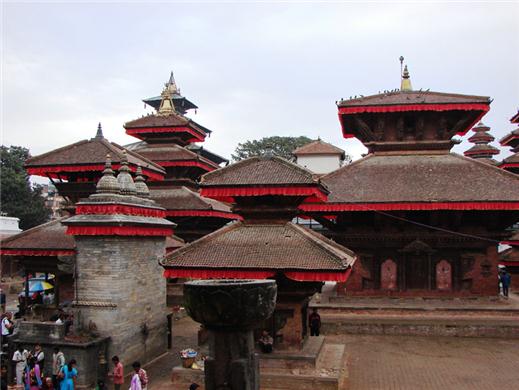 Language and religion
Nepal's diverse linguistic heritage evolved from four major language groups: Indo-Aryan, Tibeto-Burman, Mongolian and various indigenous language isolates. The major languages of Nepal (percent spoken as mother tongue) are Nepali (70%). Derived from Sanskrit, Nepali has roots in Sanskrit and is written in Devanagari script. Nepali is the official national language and serves as lingua franca among Nepalis of different ethno linguistic groups. Regional dialects Awadhi, Bhojpuri, Maithili and rarely Hindi are spoken in the southern Terai Region. Many Nepalis in government and business speak English as well. Dialects of Tibetan are spoken in and north of the higher Himalaya where standard literary Tibetan is widely understood by those with religious education. Local dialects in the Terai and hills are mostly unwritten with efforts underway to develop systems for writing many in Devanagari or the Roman alphabet.

The overwhelming majority of the Nepalese population follows Hinduism. Shiva is regarded as the guardian deity of the country. Nepal is home to the famous Lord Shiva temple, the Pashupatinath Temple, where Hindus from all over the world come for pilgrimage. According to mythology, Sita Devi of the epic Ramayana was born in the Mithila Kingdom of King Janaka Raja.

Buddhism is the dominant religion of the thinly populated northern areas, which are mostly inhabited by Tibetan-related peoples, such as the Sherpa. Lumbini is a Buddhist pilgrimage site and UNESCO World Heritage Site. Traditionally it is held to be the birthplace in about 563 BC of Siddhartha Gautama, who, as the Buddha Gautama, gave birth to the Buddhist tradition.

Differences between Hindus and Buddhists have been minimal in Nepal due to the cultural and historical intermingling of Hindu and Buddhist beliefs. Actually traditionally Buddhism and Hinduism were never two distinct religions in the western sense of the word.

Islam is a minority religion in Nepal, with 4.2% of the population being Muslim. 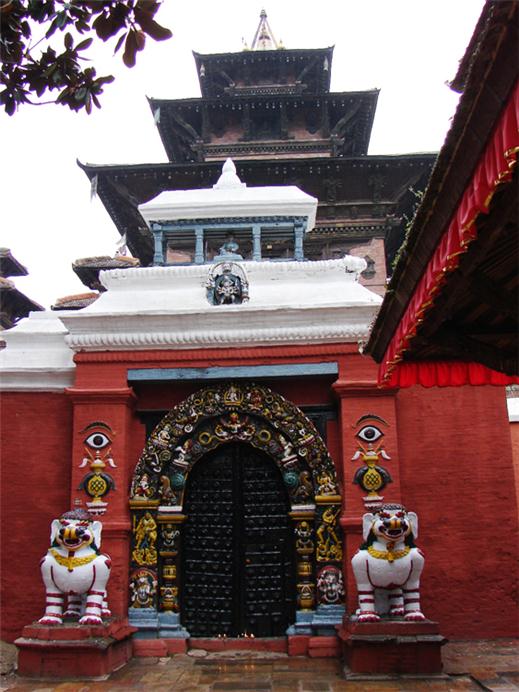 Social Problems
Nepal is one of the poorest countries in the world. There is no national help. More than a third lives below the poverty line. The medical supply is insufficient. There is one doctor for 24,763 inhabitants. Because of insufficiently supply with clean water several diseases are common like typhus and hepatitis. Many people are underfed.